Too Young to Wed: Nepal 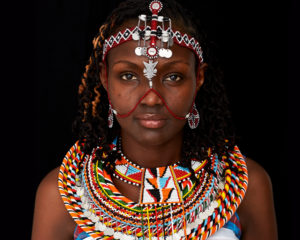 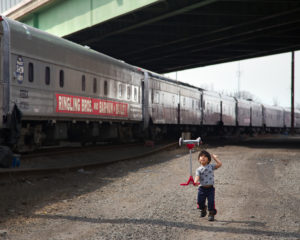 On the Circus Train 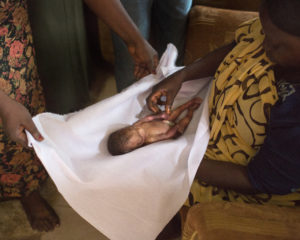 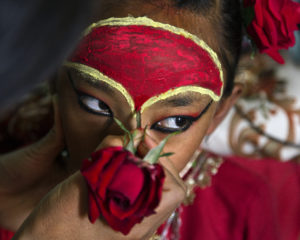 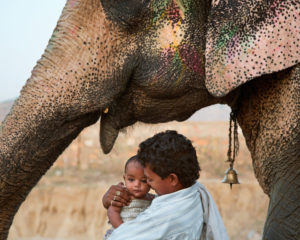 Stephanie Sinclair (American, b. 1973) is known for gaining unique access to the most sensitive gender and human rights issues around the world. She has documented the defining conflicts of the past decade with a fearless persistence. Her widely published images of the occupation of Iraq and the war in Afghanistan refute characterizations of violence in anything but human terms.

Although she has covered the dramatic events of war, many of Ms. Sinclair’s most arresting works confront the everyday brutality faced by young girls around the world. Her studies of domestic life in developing countries and the United States bring into sharp relief the physical and emotional tolls that entrenched social conventions can take on those most vulnerable to abuse.

Ms. Sinclair’s images mark an exchange of trust and compassion. But by consenting to be photographed at their most vulnerable, the people depicted in these images also demonstrate a rare bravery. 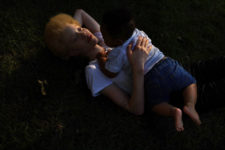 AP PHOTOS: As the world marks the Day of the Girl Child, AP photographers explore what it means to grow up female in 2018 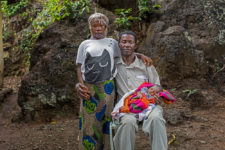 Today is the 7th annual International Day of the Girl Child! This year’s theme: “With Her: A Skilled Girl Force.” Thank you for standing with me and my nonprofit Too Young to Wed in the name of girls everywhere as they inspire, innovate and take charge of their own futures. But our work is far from finished because, this year alone, 12 million girls […]

I am proud to report that our dear friends at Brides Do Good – and each stylish bride-to-be who purchased their wedding dress from the Bicester Village pop-up in the UK over the last two months – have raised $25,000 for my nonprofit organization, Too Young to Wed (TYTW), to invest in the future of former […]